The pileus (Latin, plural, pilei) — also pilleus or pilleum — was, in Ancient Greece (where it was the pilos or pilidion) and in Rome, a brimless, felt cap, somewhat similar to a fez. The pilleolus was a smaller cap, similar to a skullcap.
The pileus was especially associated with the manumission of slaves who wore it upon their liberation. It became emblematic of liberty and freedom from bondage, especially in the 18th and 19th centuries when it appeared frequently on statuary and heraldic devices and was known as a "liberty cap" or Phrygian cap.

The pileus particularly identifies the Dioscuri (here on a colossal statue of late Antiquity in the Campidoglio, Rome).

The pilos (Greek πῖλος, felt) was a common conical travelling hat in Ancient Greece. The pilos is the brimless version of the petasos. It could be made of felt or leather. Their pilos cap identifies the Dioscuri, Castor and Pollux, in sculptures, bas-reliefs and vase-paintings; their caps were already explained in Antiquity as the remnants of the egg from which they hatched.[1] The pilos appears on votive figurines of boys at the sanctuary of the kabeiri at Thebes, the Kabeirion.[2]

In warfare, the pilos was often worn by the peltast light infantry, in conjunction with the exomis. The pilos cap was sometimes worn under the helmet by hoplites, but usually they preferred to not use a helmet along with the cap before the 5th century for reasons of mobility.
The pilos helmet was made in the same shape as the original cap. It probably originated from Lakonia and was made from bronze. The pilos helmet was extensively adopted by the Spartan army in the fifth century BC and worn by them until the end of the Classical era.

In Ancient Rome, a slave was freed by a master in a ceremony that included placing the pileus on the former slave’s shaved head. This was a form of extra-legal manumission (the manumissio minus justa) considered less legally sound than manumission in a court of law.
One 19th century dictionary of classical antiquity states:
Among the Romans the cap of felt was the emblem of liberty. When a slave obtained his freedom he had his head shaved, and wore instead of his hair an undyed pileus (πίλεον λευκόν, Diodorus Siculus Exc. Leg. 22 p. 625, ed. Wess.; Plaut. Amphit. I.1.306; Persius, V.82). Hence the phrase servos ad pileum vocare is a summons to liberty, by which slaves were frequently called upon to take up arms with a promise of liberty (Liv. XXIV.32). The figure of Liberty on some of the coins of Antoninus Pius, struck A.D. 145, holds this cap in the right hand.[3]

The traditional white felt conical brimless cap worn by Albanian men and called the plis in the Gheg north derives etymologically from the pileus and perhaps there is a historical cultural connection. The same cap in the Tosk Albanian south is called qeleshe, as it is felted of lesh, "wool". Odysseus wearing a pilos, an exomis and a chlamys.
"I never gave anybody hell! I just told the truth and they thought it was hell."~Harry S. Truman
Top "Epiroti also gave a description of what region used a shape of different Qylaf."

Black boat-shaped: Mostly Orthodox Albanians introduced by the Byzantin church. It has no ancient historical values since it's a new invention with a failed motive to single out the Orthodox Albanians as Greek. Himara and surrounding... parts of Saranda, Delviniote Orthodox and of course, Dropullites.

White cylindrical with flat top and antenna: Gjirokastra, Permeti. It also used to come in red in Ottoman times. Sometimes you find it in Çamëria. 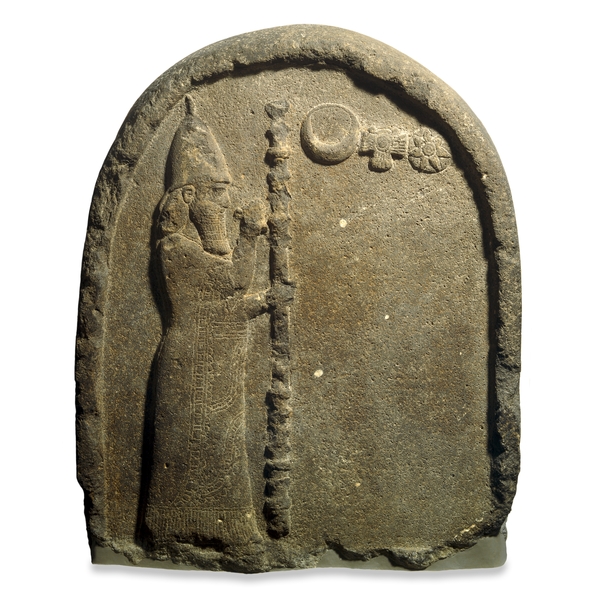