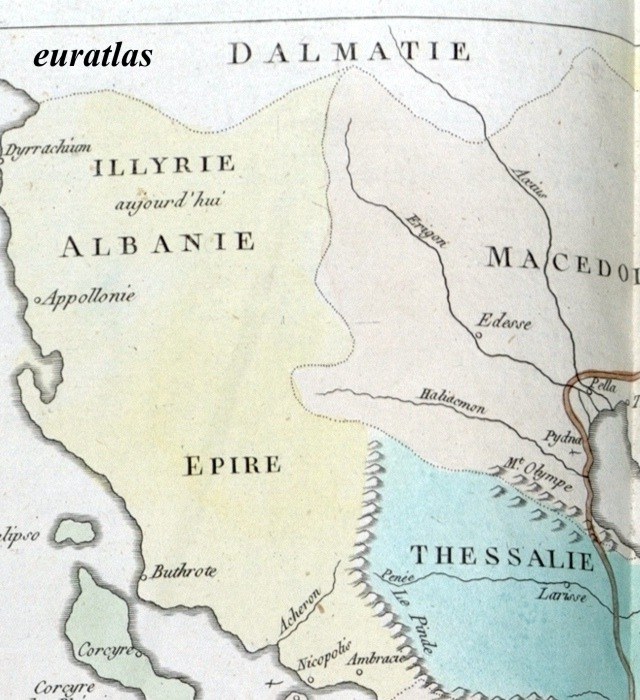 Map from "Report of the International Commission To Inquire into the Causes and Conduct of the Balkan Wars" 1914. [This map shows areas occupied by Balkan armies at the end of April 1913: (Serbian, Montenegrin, Bulgarian, Greek)]. "War began with the declaration of Montenegro on 8 October [1912], and, within a few months, to the amazement of Europe, the Turkish forces had collapsed."--quote from: Great Britain. Naval Intelligence Division, Geographical Handbook Series: Yugoslavia, Volume II, 1944, p. 114.
Ne sot po hedhim faren me emrin Bashkim,
Qe neser te korrim frutin me emrin Bashkim!
Top